Despite the recent trend of streamlined railroading where railroads have cut serviced lanes in favor of volume lanes the benefits are still far reaching for many shippers. Some of intermodal rail’s greatest benefits were coast to coast shipping. As intermodal infrastructure was built further the railroads began offering much more service lanes to truckload shippers. Truckload lanes such as the midwest and the northeast to Florida and Texas and the west coast to Florida and Texas created even more serviced truckload lanes.

As more shippers gravitated to intermodal rail and the railroads saw the potential flood of revenue they began adding even shorter lanes. During the early 2000’s we began to see more fluctuations in the diesel fuel market and truckload lanes began untenable due to high fuel pricing. This was another added benefit for the railroads to add addtiional lanes for shippers. As fuel became not just an economic issue but a political one where fuel overconsumption was being linked to greenhouse gas emissions the railroads added even more short haul lanes to entice shippers to save dollars and the environment in one swoop.

Also as the economy has heated and cooled over many instances the intermodal industry was better suited to fulfill equipment needs than many long haul trucking outfits. This also added to the growth of the railroads. The railroads began huge programs in creating Truck to Rail conversions. This included creating many spoke and wheel type railroad ramps where they would build trains to many destinations previoulsy unserviced.

Many investors who owned stock in the railroads believed the railroads were purely businesses and not public utilities in any way. They took this philosophy and applied it whole heartedly to the railroads overall business. They saw underperforming and low volume lanes as a hinder to profit. Many shippers saw understood this philosophy but also saw the benefit of accessing metro areas that were costly on truck and also that intermodal helped to reduce overall carbon emmisions.

The CSX was the first railroad to implement this mainly through activist investors. In doing so they dismantled the previous mission of Truck to Rail and focused soley on high profit lanes. The other class one railroads are following suit. One interesting effect of these changes has been the pressure put on intermodal truckers to move product to farther locations that were previoulsy serviced by intermodal. Will this be the case moving into the future? There are many factors at play that may bring back Truck to Rail. Despite all of the changes there are still many lanes that the intermodal industry can service throughout North America and many are still in the short haul territory.

8 Technologies that are Transforming the Logistics Industry 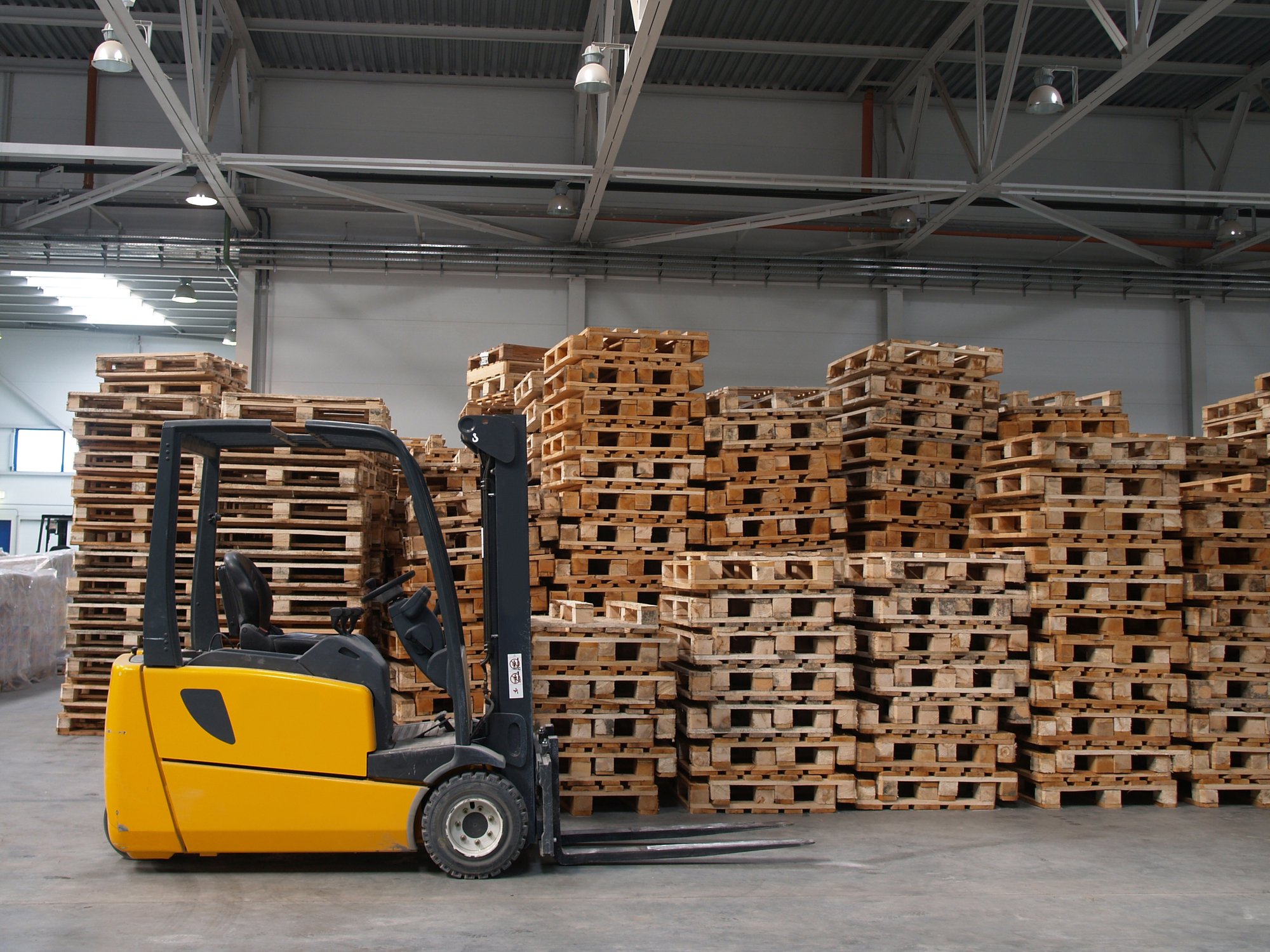 3 Benefits of Packaging With Pallets 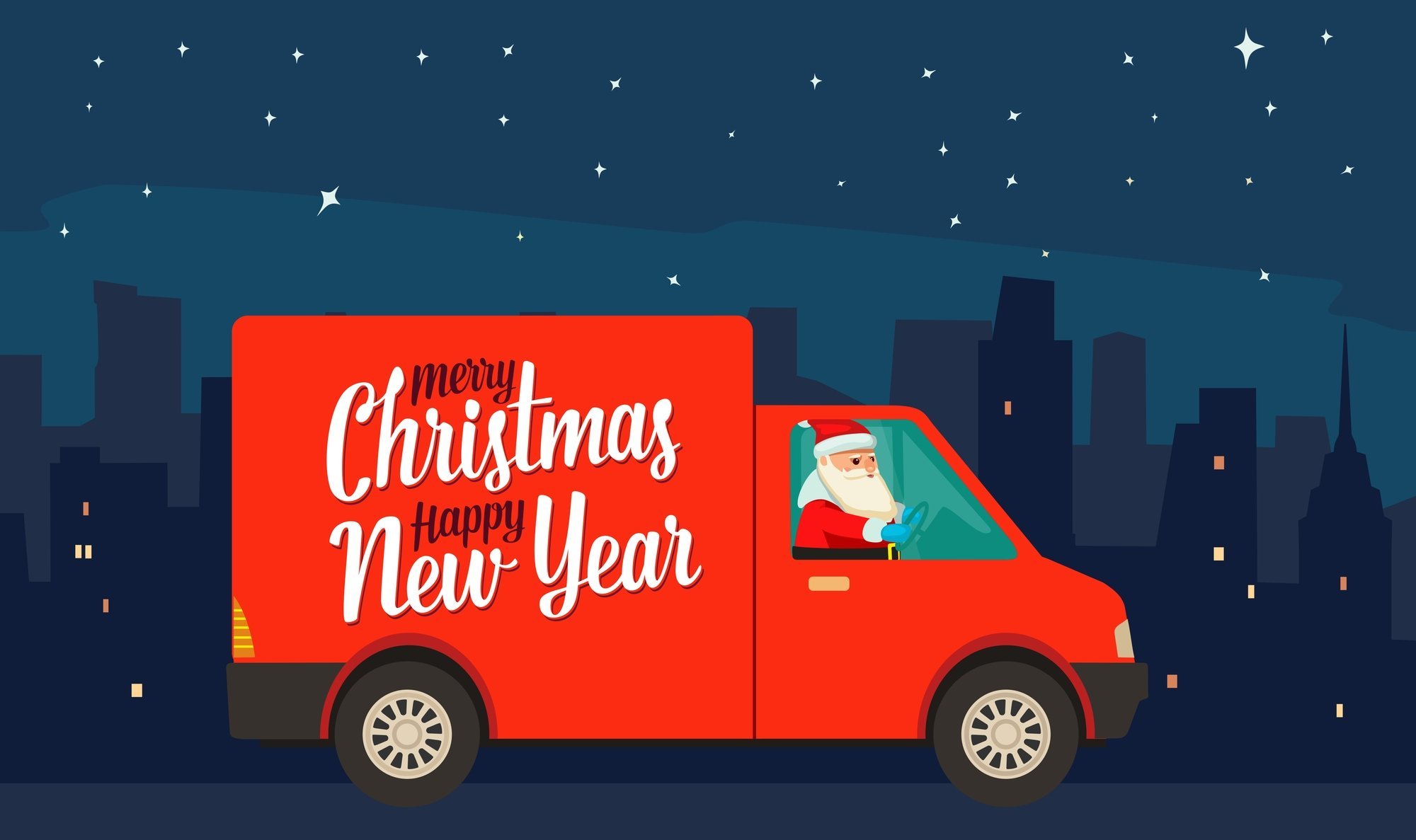